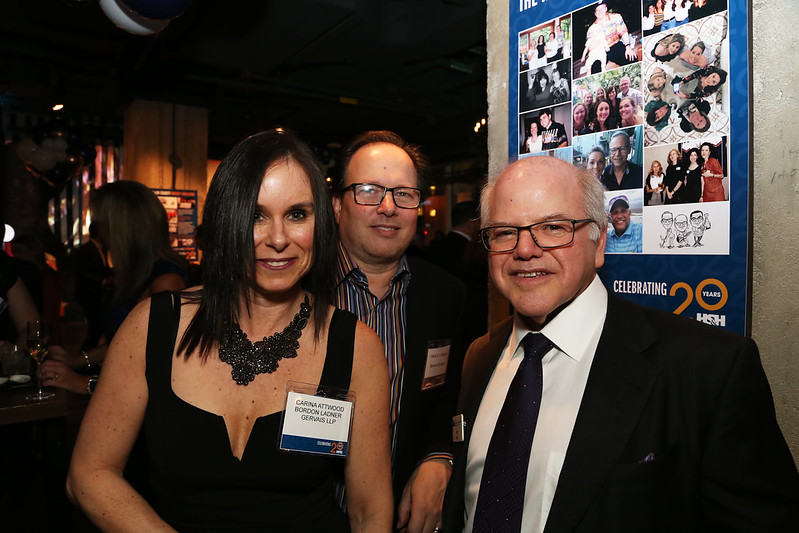 In 2000, the personal injury firm started as an “intrepid little band” of lawyers, says founding partner James Howie. Two decades later, the firm has 20 lawyers, who handle serious and life-changing personal injury claims for clients across the country.

Asked to reflect on the milestone anniversary, Howie said he was pleased with how far the firm has come. “Even the most optimistic of us, me included, did not envisage the terrific accomplishments of our lawyers and staff,” he said. “Here’s to 20 more years!”

To find out more about Howie, Sacks & Henry, visit their website.