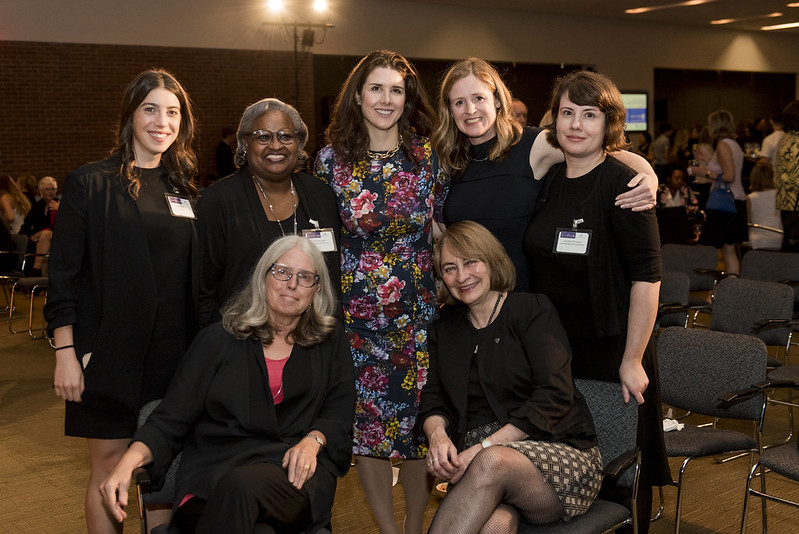 In the first half-century of this country’s history, women were not, legally, considered persons. As a result, they could not serve in the Senate. In 1927, a group of women — known as the Famous Five — challenged this fact at the Supreme Court of Canada. Shockingly, they lost. But two years later, they appealed that decision to the Privy Council of Great Britain. And, finally, they won.

For the past three decades, the Women’s Legal Education and Action Fund (LEAF) — a national non-profit dedicated to advancing the rights of women and girls in Canada through litigation and law reform — has held an annual event to celebrate that milestone. This year’s gala, held in the Bram & Bluma Appel Salon at the Toronto Reference Library, featured a dance-theatre performance called The Ghomeshi Effect, which examined how the legal system handles allegations of sexual violence.

“LEAF’s Persons Day Gala is our most important event of the year,” says Shaun O’Brien, the executive director and general counsel at LEAF. “This year’s event was particularly dramatic and meaningful, given the powerful performance by The Ghomeshi Effect. It tied into the #MeToo movement and LEAF’s many cases this year addressing sexual assault against women. Of course, it’s always wonderful to see our many friends and to celebrate with our supporters from the legal, feminist, academic, corporate and union sectors.”