Irresistible photos of lawyers and their dogs 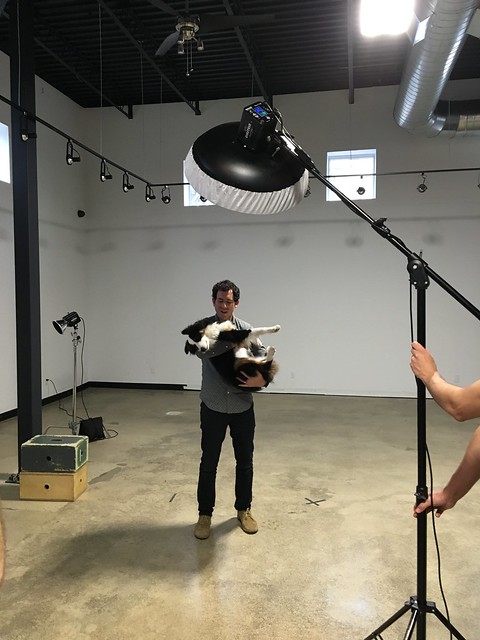