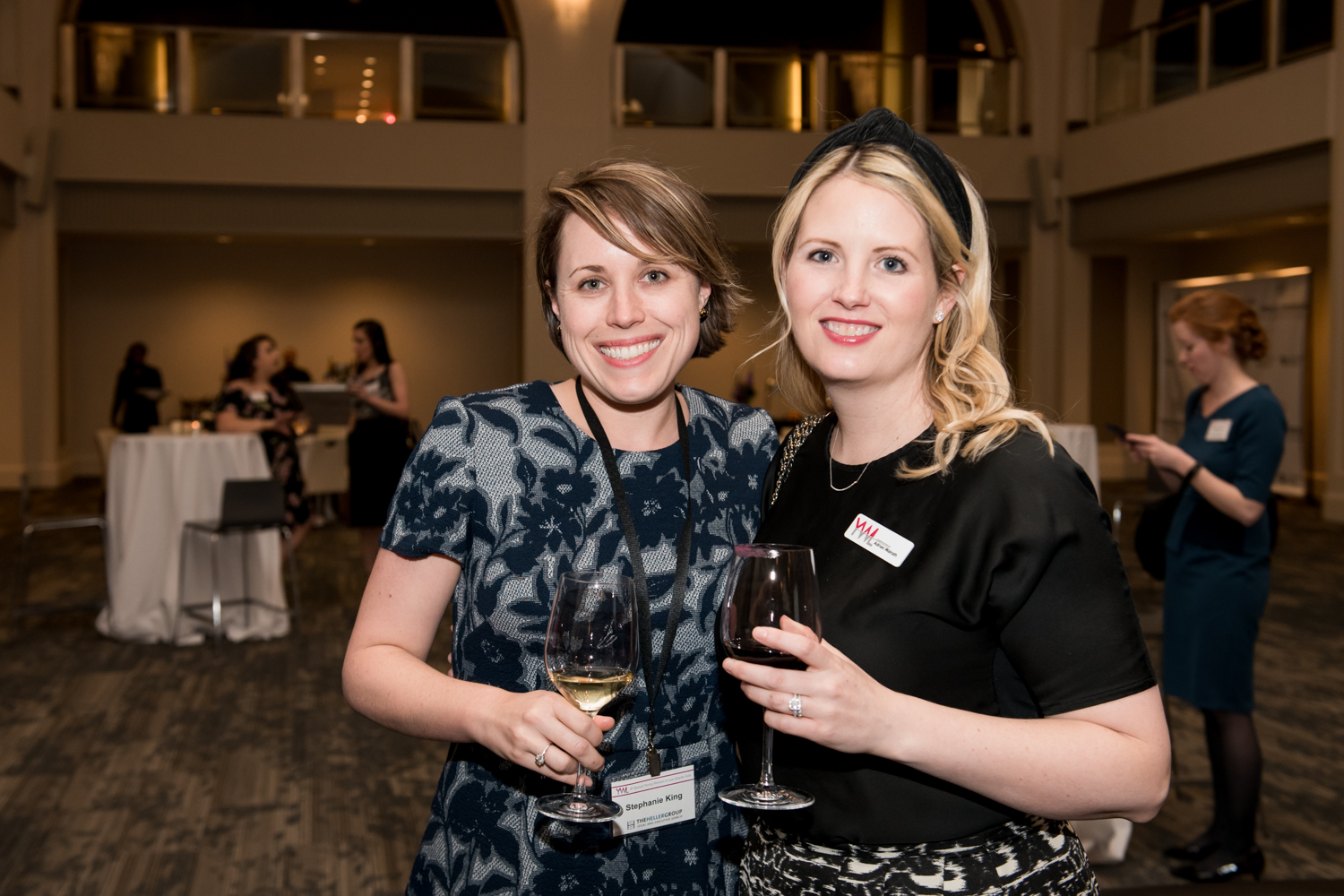 On the evening of March 27, Young Women in Law (YWL) hosted its annual charity gala at the Arcadian Court. The evening started with cocktails, wine, hors d’oeuvres and cupcakes. As the crowd of lawyers gathered in bundles and networked, they were asked to pause their conversation when Laurel Hogg, a litigator at Blake, Cassels & Graydon LLP and the president of YWL, took to the stage.

“I have the distinct pleasure tonight of introducing Michele Romanow,” said Hogg, as the crowd clapped and cheered. “Civil engineer, serial entrepreneur, role model, champion for women and one of the youngest ever on Dragons’ Den.”

Michele Romanow walked onto the podium. “I can talk about a lot of things today,” she said. “But I think what most people want to hear is my story.”

With that, she smiled. Romanow would not describe her life as it sounded in the introduction. “That sounded really lovely, but I want to talk about how messy, surprising and difficult things have been along the way.”

Her career path has, indeed, featured unexpected turns. One of her first ventures was a caviar farm on the East Coast. There was also an online-deal site called Buytopia. And, after a few more career moves, she co-founded Clearbanc, a capital investment company, where she works today as the CEO.

Romanow told the audience that, throughout her career, her business ideas never arose from eureka moments, but, instead, from incremental improvement over time. “My bright innovations,” she said, “came from a lot of iteration.” And so, she had to embrace the art of improvisation. “I learned that I would have to stop planning, which I know goes against every lawyer’s ethos.”

The event raised $45,000 in support of SHAD, an entrepreneurship program for high-school students who excel in science, technology, engineering, arts and math.