“It was incredible to see more than 600 people come out” 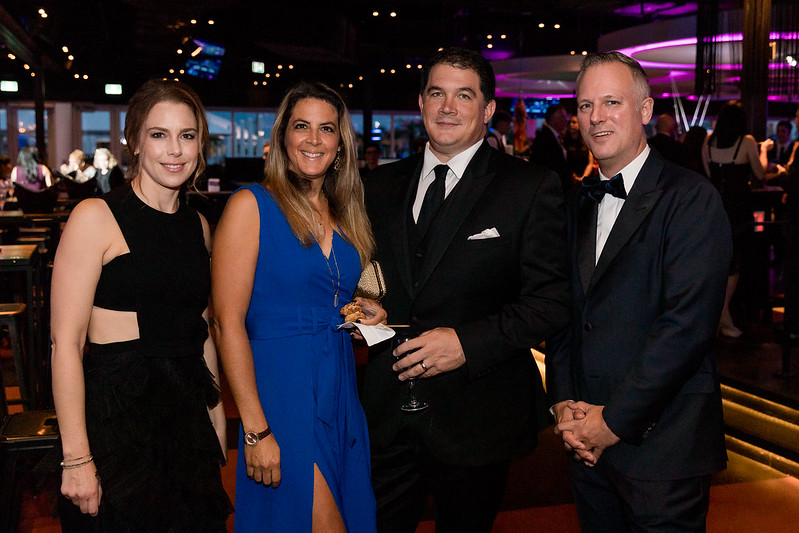 What: Malachy’s Soiree
Where: Rebel Nightclub, Toronto
When: Thursday, September 27, 2018

Now in its third year, the event — which was founded by Kerry O’Reilly Wilks, chief legal officer at TransAlta Corporation, after her son was born seven weeks premature and received terrific care at the St. Michael’s Neonatal Unit — opted for a decidedly “un-gala” feel.

The invitation offered this note to attendees: “Think: supper club meets an impromptu party in the alleyway. With edge. With energy. With colour.” In the end, the party lived up to that promise. It featured street-food-style chef stations and an alleyway-inspired photo station, where guests could get their portrait taken by famed photographer George Pimentel. There were also several musical performances throughout the evening, including Montreal Rhapsody Orchestra and the “Godfather of Canadian hip hop” Maestro Fresh-Wes.

“It was incredible to see more than 600 people come out,” says Keri Bush, the vice-president of banking compliance at Scotiabank, and a deputy co-chair of the event’s steering committee. “St. Michael’s world-renowned health teams take on the toughest neonatal cases. They are relentless when it comes to bringing vulnerable babies back from the edge. It’s a cause we all have a stake in.”

To learn more about Malachy’s Soiree, visit the organization’s website.