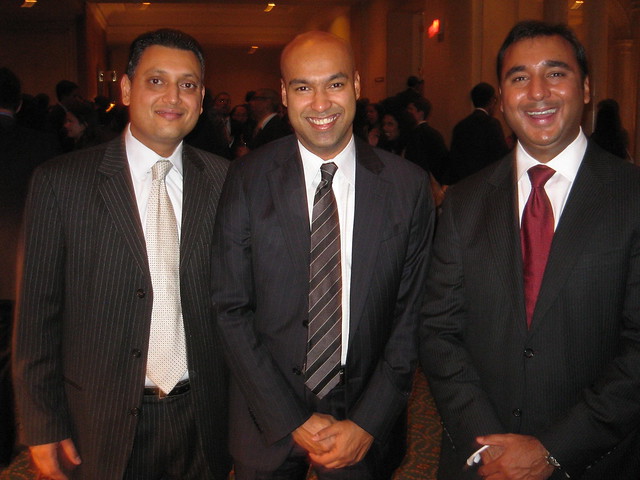 Here are a handful of photos from the South Asian Bar Association of Toronto’s recent Annual Gala and Awards Night.

SABA Toronto, which is celebrating its fifth anniversary in 2010, honoured the following lawyers with awards this year: